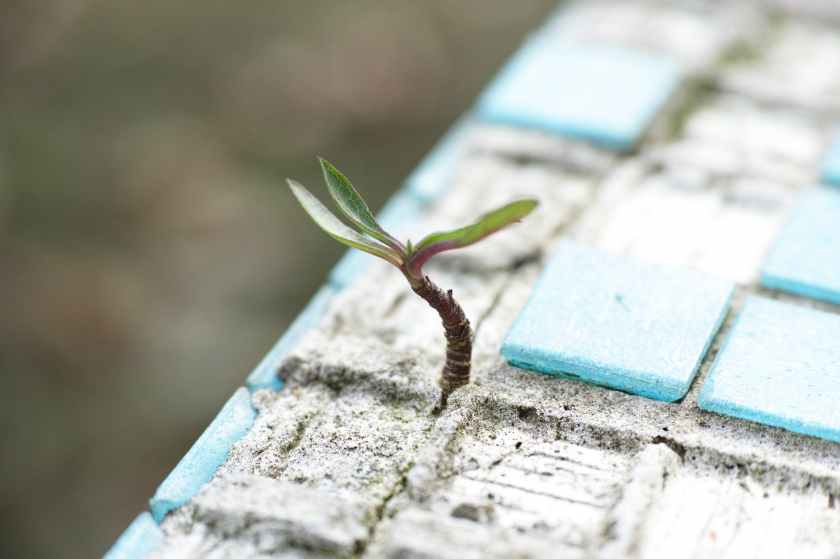 In times of stress, which character do you connect with in the movie, Poseidon?

If you haven’t watched the movie yet, keep reading on for spoilers.

The cruise ship was hit by a massively devastating wave. It’s now laying on its side sinking at a rapid pace. The passengers above are mostly strangers, who against many odds, must choose between surviving and sacrificing themselves for the greater good of the team. Each character speaks to a part of human nature that calls for survival of the fittest. What drives someone to kick off a person who’s grabbing onto your ankle? What motivates someone to hold their breath underwater for minutes to save a child? To push a button that reverses the propellers?

This movie had me shouting at my TV screen! I was annoyed by some characters, inspired by others, and secretly relating to the rest. When stress appears unexpectedly, there’s a person we’d like to be and there’s a possibility that we’ll behave quite differently in reality.

This is the journey of exploring the curious mind behind @bonzcoloring... "Coloring with art supplies, music, and words in an effort to have a better understanding of all things in life." -BonzColoring View All Posts